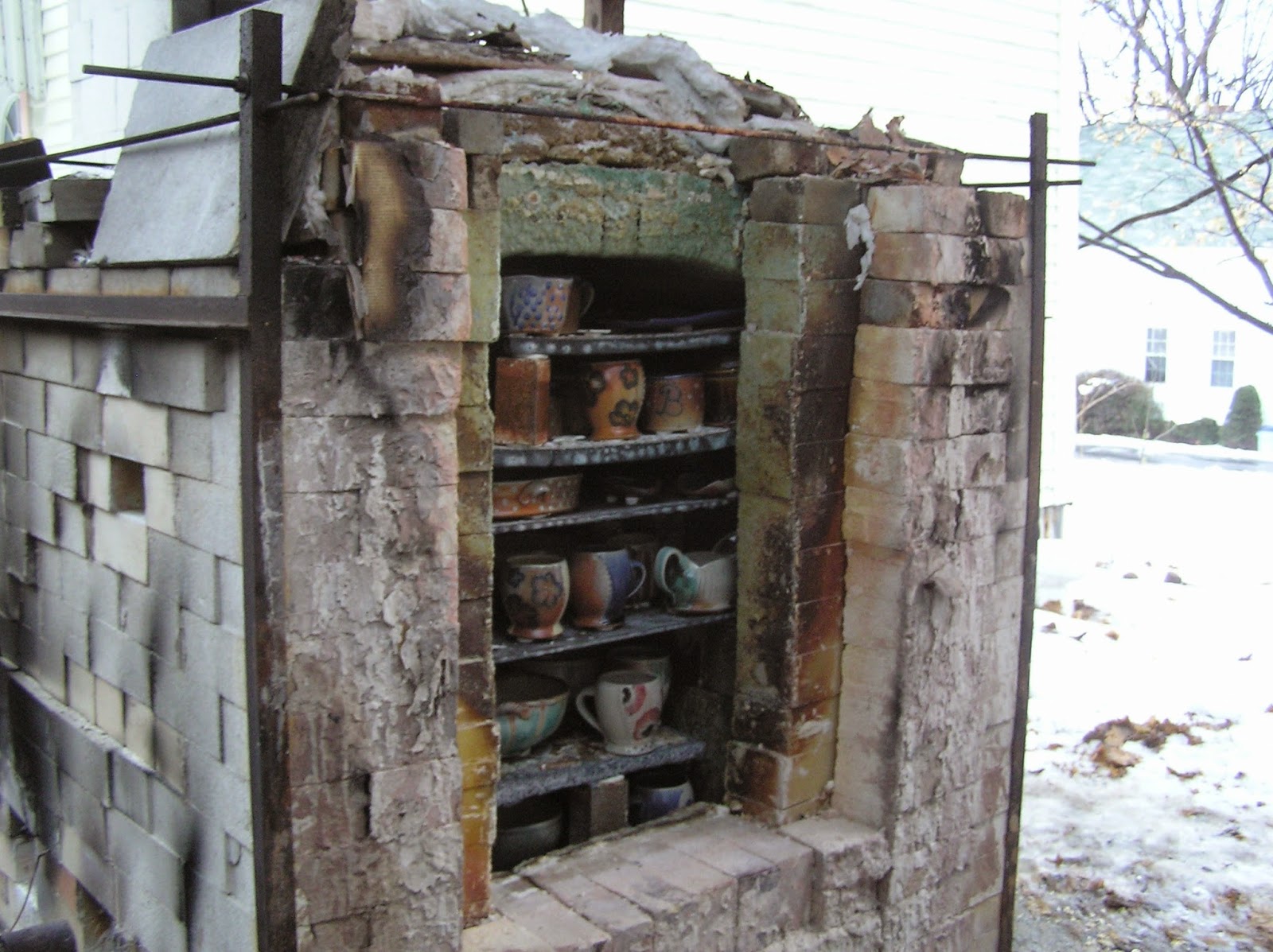 I can't remember whether I promised to post the "after" photo to go with the "before" here or on my facebook page; in any  case, here it is. The gravy boat halfway up on the right was my favorite from this firing; if it doesn't sell over the holiday shopping season, I'll photograph it so you can have a closer look.

This was Wednesday, a rough day at my house: we had to have a cat euthanized. William was almost 17 and in some ways the heart of our household. He greeted visitors, spent every possible moment in a lap, and the other cats adored him. (not exaggerating: one in particular followed him around like a shadow.) It sucks to lose them but it's the price of loving them, and well worth it in my book. 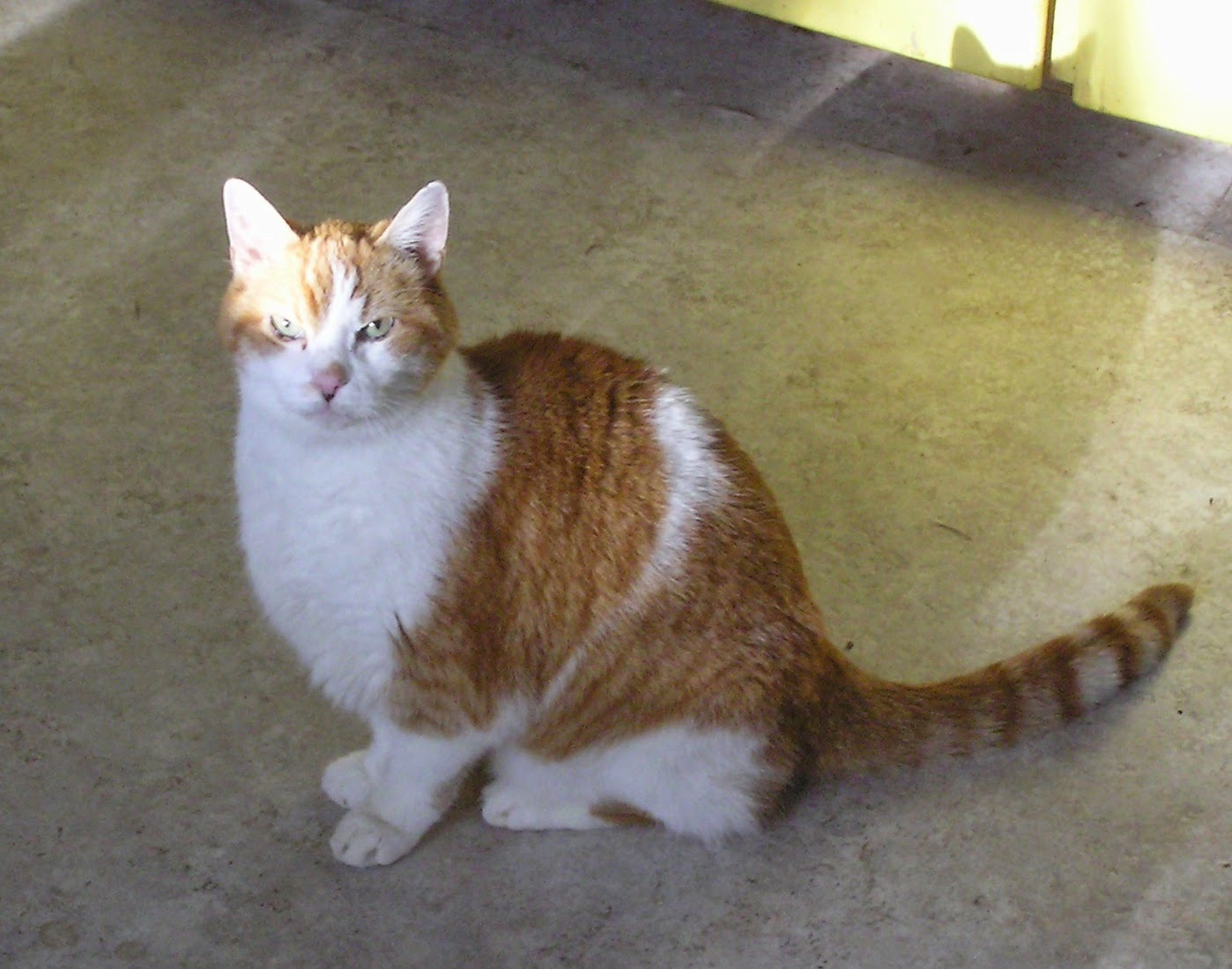 Folks who only know me online probably think that all I do all day long is say goodbye to pets because I always mention it. We do have a lot of pets, so we lose a lot; and it feels...not right, I guess...to carry on as if nothing happened. Rest easy, Sweet William; I'll see you on the other side.

Back to our clay story, already in progress:

This firing reminded me how very small differences can make a big difference in results! There was a tiny gap between the bag wall (recently rebuilt) and the back wall of the kiln. I stuffed it up with a bit of wadding, and thereby addressed this issue I was having that there was an area in the center of the kiln which seemed a little dry. Some of the soda vapor must have been being sucked straight up the stack.

Lesson 2 of this firing: salt is not soda! I tried adding a small amount of salt this time, and discovered that some glazes that perform just fine in soda do not like salt much! I had a few pieces get blistery and bubbly. Not so badly that you can't use them but they are definitely seconds.
Posted by Lori Watts at 5:09 AM

I would say 'Poor William', but he had a good, long life. He must have been a lovely fellow.
Great that you solved the kiln problem. Toes crossed that there aren't too many seconds!
Stay warm!

Doesn’t it seem like clay is always giving us new opportunities to learn.

Sorry about your loss.

Sorry to hear about your darling William. It's awful to lose our fur kids. :(

sorry about your cat

Sorry for your loss. Pets are important parts of family.