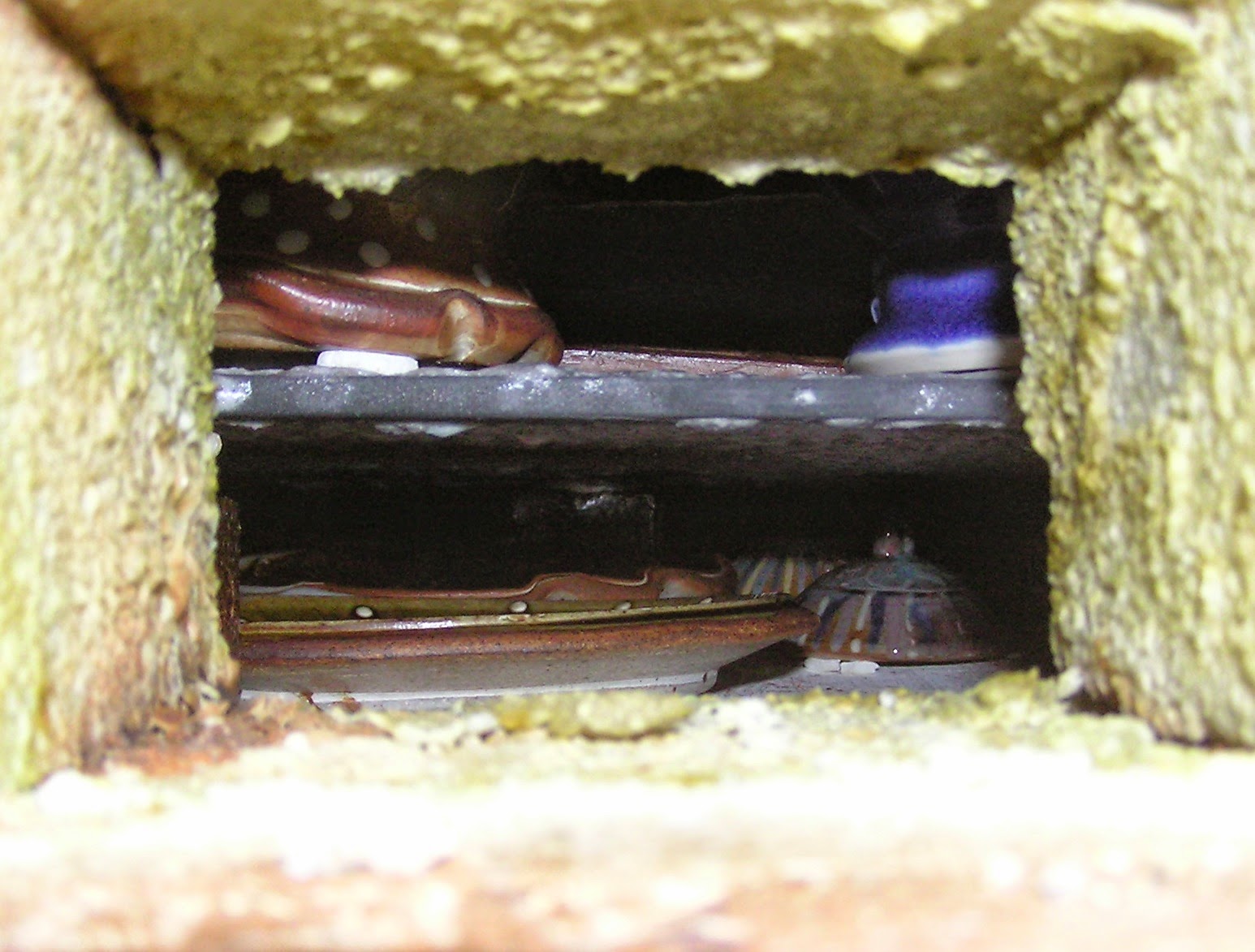 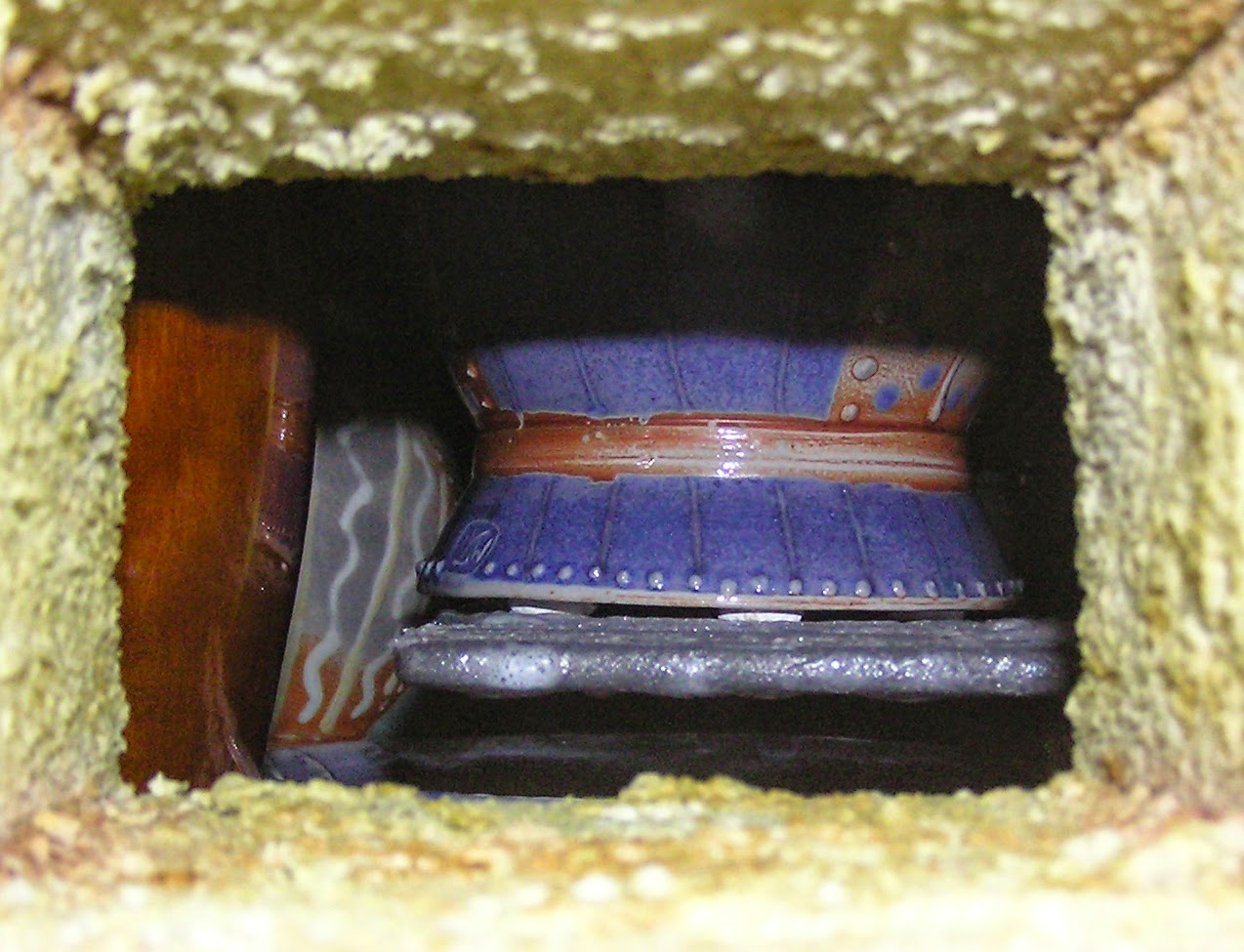 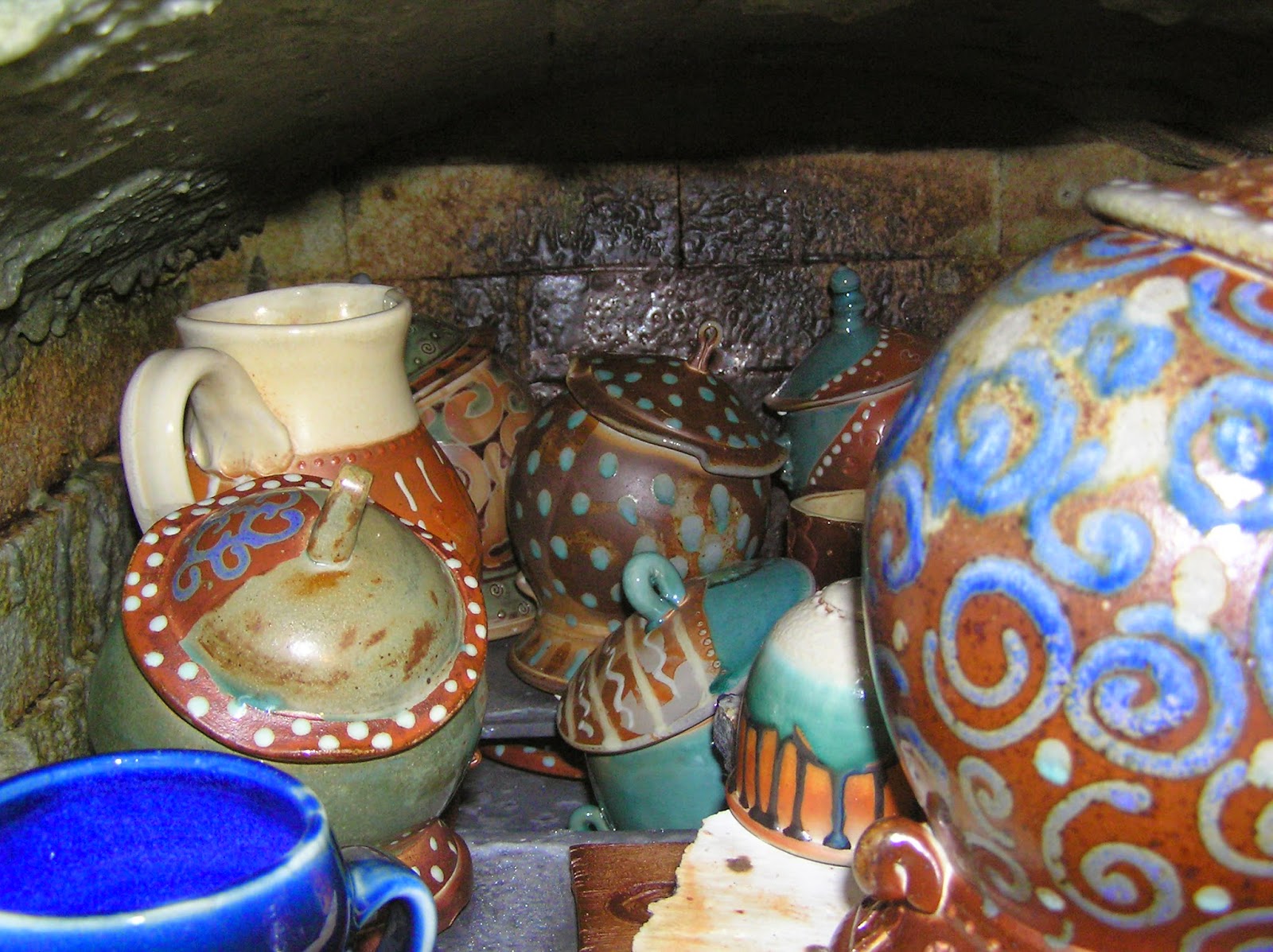 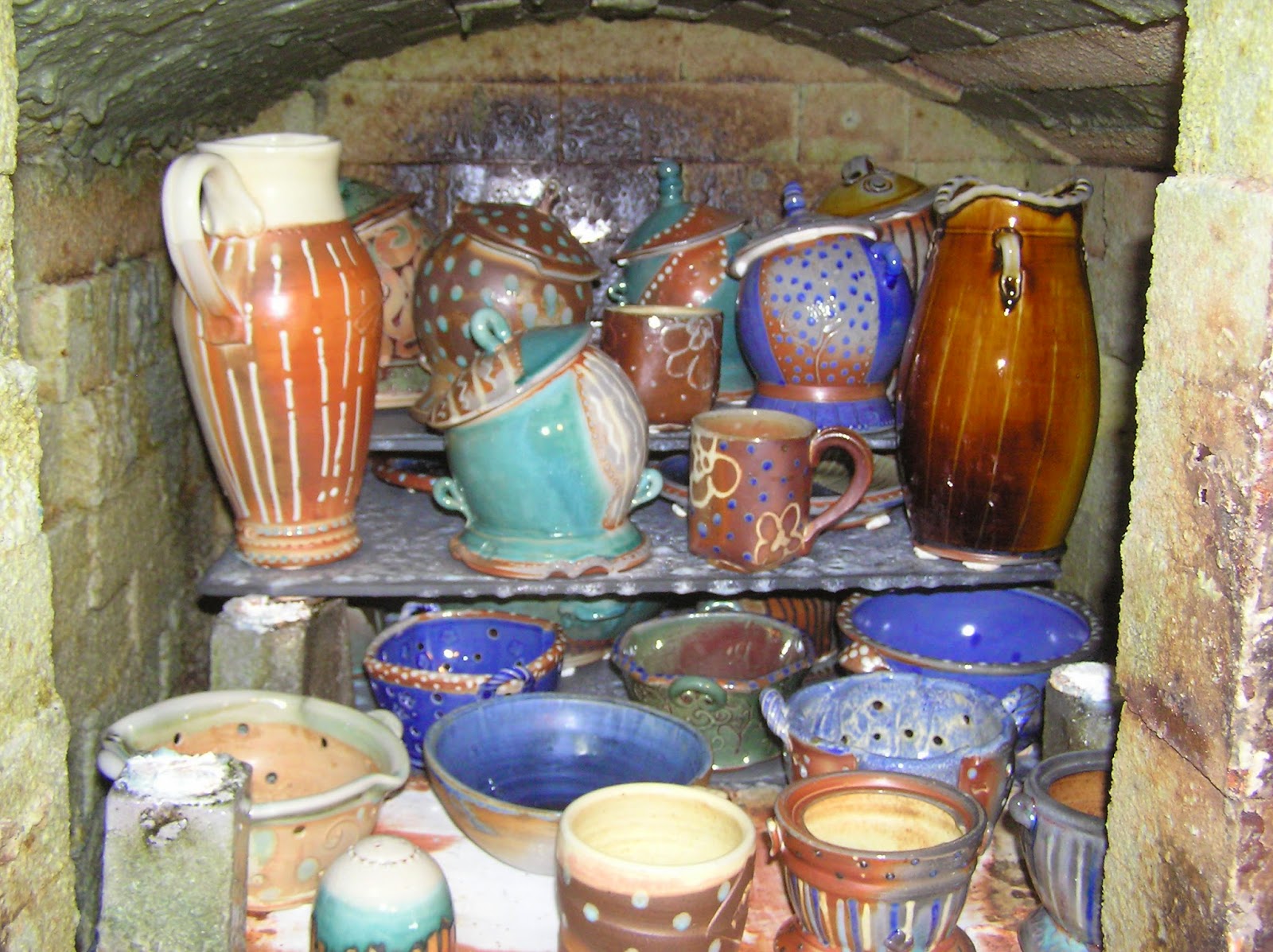 In other news, my laptop died yesterday, or possibly is just comatose. A very rough ball park estimate from the PC Doc was $150 to fix it...hmmm. It's about 7 or 8 yrs old, and starting to have trouble with some websites...and I can probably get a new one for around $200. It would probably make more sense to buy another one, except I don't have $200. Of course I don't have $150, either, so there's that! Most of my files are backed up to Dropbox (you know about Dropbox, right?) so that's not a big deal, although I will lose some photos. I had a moment of panic because I never dragged the website files to Dropbox, and then I remembered: they're online. Because they are website files. Duh.

Ugh, can't think about that right now! I'd much rather think about pretty new pots. Both glaze and body colors seem to be nice and bright, no dry spots, yay! These will come with me to Portland's July First Friday event, which lands on Independence Day. Come see me, if you're in Maine. I'm planning to go down early to get a spot near the museum, on Congress Street.

UPDATE: It's a Solstice miracle (an almost-solstice miracle, I guess.) My laptop has healed itself! I am hastily backing up any files that weren't already, so as not to waste this possibly-brief reprieve.

A kiln full of goodies just makes the day!

I wish I wasn't so far from Maine. I'd drop by, for sure. I see some interesting pieces there. Good luck with your sale. Deb