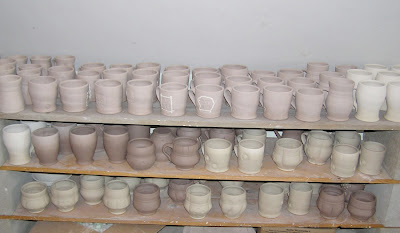 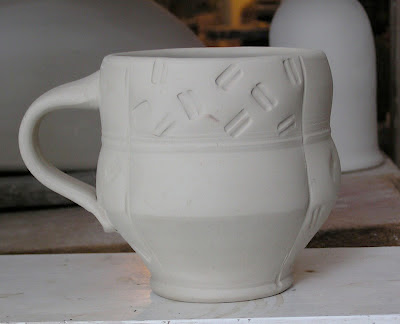 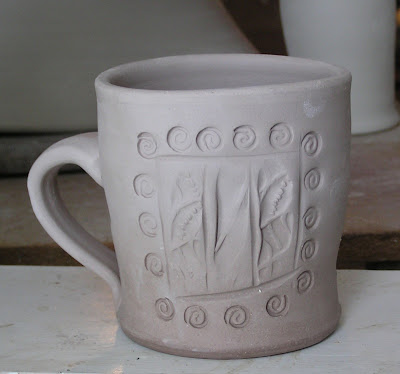 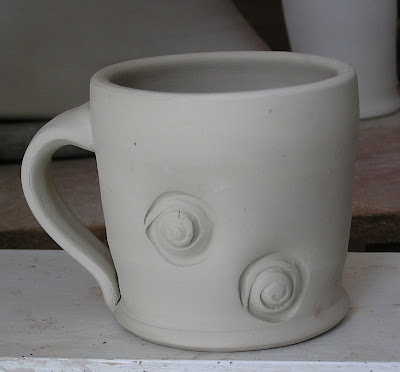 I reached my goal last night around 8 pm: 100 mugs in 100 hours. I ended up with 102 mugs - I was on a roll, why stop? - and actually completed the challenge with 16 hours to spare. A couple of thoughts about this project:

Thanks to all of you who followed along on Facebook and Twitter. It was a great motivator to know that people were watching. You are the best, mwaaahh!
Posted by Lori Watts at 3:53 AM

Nice mugs. I need to make some soon.

Congratulations! This has been so inspiring to me. Thanks for sharing this project, and these gorgeous cups!

Way to go! They look great.

Impressed and inspired! WAY TO GO!

So inspiring! I will have to try this sometime. Congratulations on finishing/accomplishing your goal!

YOU are a legend! Very inspiring! It's our little diversions (like groceries! -who needs them!) that keep us from the studio! But...time allocation-that's the secret, eh?!

Inspiring Lori! I'm doing my own challenge this week thanks to you!

So inspiring! I will have to try this sometime. Best wishes on finishing/accomplishing your goal!
Photo mugs